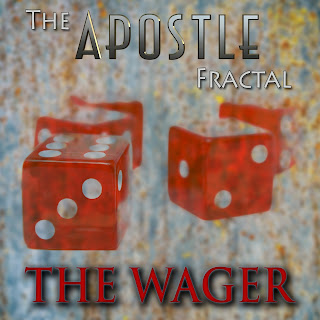 The Wager will be free to download at www.apostleonline.net,  it may also be purchased on iTunes and Amazon.com and many other outlets. 2 videos have been produced -one features the single, the other contains many extras. To see snippets of the video go to @wagerproject Instagram

The Wager is a single, however, it is part of an hour long thematic piece that will be released at a later time.

Posted by bytorsbite at 11:29 PM No comments:

Following 2012's concept piece The Ichabod Suite The APOSTLE Fractal brings an extended single Victims. Victims brings a diverse pallet of a classical guitar concerto, lush soundscapes, and driven rock. From beginning to end Victims is a crescendo of layers and textures. Lyrically Victims poignantly explores the expectations that that are placed on those who are incredibly blessed. Those expectations can become a prison to them, and they indeed can become VICTIMS of each other's dreams... 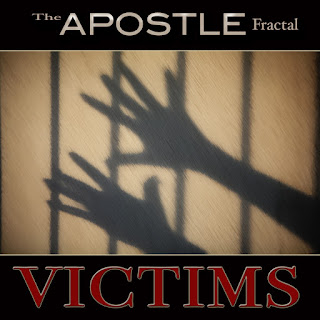 Victims is available as a free download from www.apostleonline.net
also the Videosong is available on YouTube and Vimeo

Posted by bytorsbite at 1:55 PM No comments:

Here are a couple of clips from the tune Between the lines. I am currently mixing this song, a few more tweaks to do. The song was written by my band mate Steve Montague many years ago. It has always been one of my favorites, and I have always wanted to do an APOSTLEesque version of it. Stay tuned the album is almost done....but I think I've said that before? 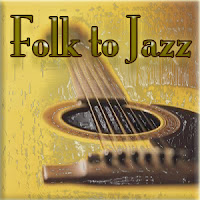 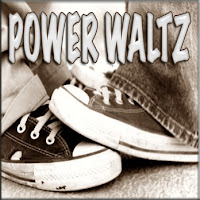 Posted by bytorsbite at 8:28 AM No comments:

The Ichabod Suite is now available


The Ichabod Suite a six-song concept EP from The APOSTLE Fractal is now available for download or may be viewed on YouTube. The suite is delivered as an m4v video that may be played on any modern computer or smart phone. For best results use an iPod, iPhone, iTunes or QuickTime.

The video file can be downloaded below

The songs that comprise the suite are

Navigating the individual songs in the suite

The download version of The Ichabod Suite is divided into chapters. The chapters represent the individual songs as well as the Introduction and End Credits.

I hope you enjoy the music!

Many thanks to my dear Parents Les & Nina for giving me a Guitar center gift card for my B-Day. Since EZ Drummer is having a sale this month, I bought 2 new EZX's. “The Classic” and “Metalheads”

Below is a short clip I quickly produced last night using Metalheads. The song sample is “The Wall” that was originally recorded on our first album. The APOSTLE Fractal “A1”

With The Classic EZX®, Toontrack® Music is merging the best of the past and the present to bring your music to the forefront of today.

The Classic EZX® is a contemporary sounding drum library, bringing together all that is good about modern recording techniques with the sound of a classic Helios recording console, as known to have shaped the production on albums by bands like The Rolling Stones, Led Zeppelin, The Who and many others.

Be it the slamming 70's rock song or the slim and tight contemporary pop that tops the charts of today, the sounds of The Classic EZX® will sit right in any mix.

The Console
The Helios has aptly been dubbed the "Musician's Choice" of recording consoles and is still after almost 40 years in existence considered one of the best sounding of all time.

The Unique Mic Setup
Two interfaces and two EZX's in one! The Classic was recorded using two different setups; one contemporary multi microphone and one with only four microphones, a so called "4 mic setup". This setup is what helped shape the unique and organic production on many big albums of the 70's - a sound that is making an evident resurgence in the music at the top of the charts of today.

The MIDI
The Classic EZX® comes with two extensive libraries, played by Peter Fredlander as well as Chris Whitten himself. Peter's library is organized as different songs with variations of 4-8 bar building blocks. Each song also features a Jamtrack of the full song from start to finish. In Chris's library, he's laying down his patented groove by revisiting some of the greatest hits of his stunning recording and touring history. 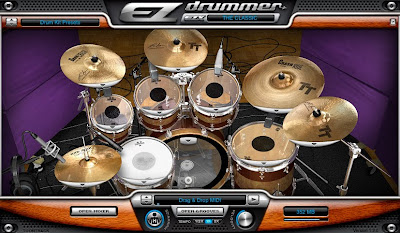 The Classic multi-mic set up 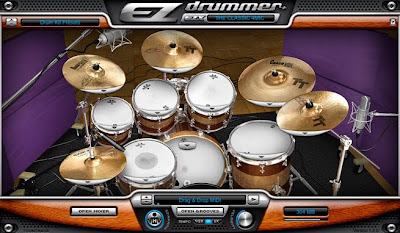 The Classic four-mic set up

One in demand producer, Daniel Bergstrand, whose mixing and producing credits include the likes of In Flames, Strapping Young Lad, Soilwork and Meshuggah, just to name a few.

Two Incredible drum sets, assembled and recorded to metal perfection, ready to bring your metal productions to the next level. And, for the first time in Toontrack history, we’ve included Separate mix channels in the EZdrummer mixer, containing kick and snare drum samples designed by Daniel Bergstrand, that augment these already amazingly recorded drums.

Twelve classic Meshuggah songs, captured flawlessly via MIDI by Tomas Haake himself, organized both as full songs as well as song parts so you can customize, dissect and use his grooves and drumming brilliance to inspire or create your next grand metal composition.

This is the next step in the evolution of Metal drum production tools. 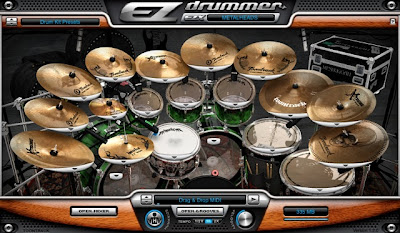 Posted by bytorsbite at 12:14 PM No comments:

How to Process Vocals for an Amazing Professional Sound 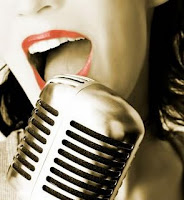 This is a nice tutorial on Vocal Processing. Thanks to Al Wagner for finding it. If you are recording in a home studio this info is very relevant. Click here for the tutorial.

“Gentle Persuasion” & “Hue and Cry” available on i-Tunes and amazon.com

Posted by bytorsbite at 10:32 PM No comments:

Create a playlist at MixPod.com

This is the place where Don Howatt and Steve Montague reveal the latest news of their world that is The APOSTLE Fractal.

Here you will find APOSTLE news on recording projects, thoughts on past band victories and defeats. Talk about gear and equipment, and recording tips for your own recording project based on “How we did it” Also from time to time you will hear Don or Steve's take on issues in the Music Industry, as well as links to interesting things that musicians are buzzing about. Thanks for stopping by...